How to get action on rubbish

You can make a report using an on-line form here, which includes a tick box for parks or public land. 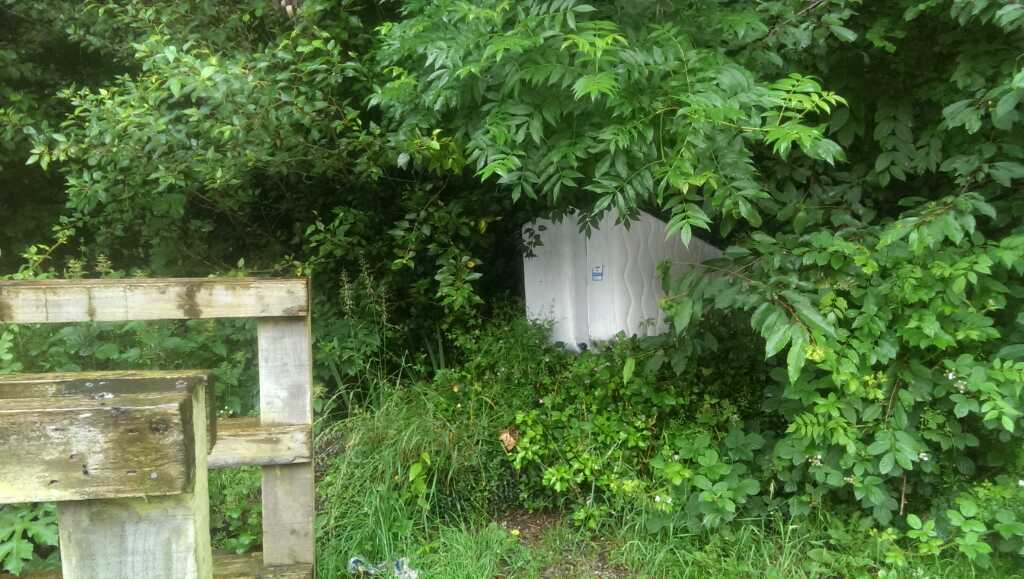 We have received reports that the council has closed cases even though the rubbish has not been cleared. In which case you could try FixMyStreet here, which allows you to post updates about whether action has been taken or not. You can also post a photo of the rubbish. Because this is publicly available information it may result in the council taking action to avoid public embarrassment.

Alternatively you could try contacting your local councillor. You can find who they are and how to contact them here.

If you need to take more assertive action, the council can be taken to court if they don’t keep publicly accessible land that they’re responsible for clear of litter and refuse. It might be worth mentioning that you will take this course if they continue to ignore the problem, which will hopefully result in the council taking action to avoid legal costs.

A litter authority can be ordered by a court to pay the complainant’s costs.

A litter authority can avoid court action if they clear the land within 5 days of being notified.

Courts can issue a litter abatement order (LAO) requiring the litter authority to clear land of litter within a certain time.

A litter authority is breaking the law if they don’t comply with an LAO and can be fined up to £2,500. They can also get further fines of up to £125 a day for each day the offence continues after conviction.

There is a Code of Practice for local authorities which can be downloaded here (792KB .pdf file 59 pages)